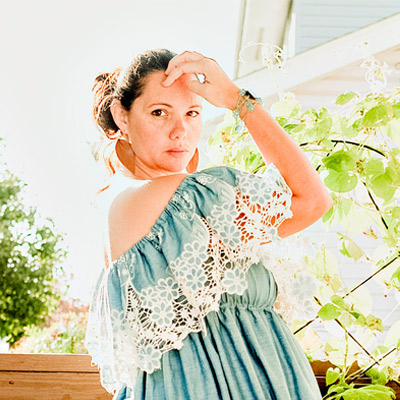 The year is 1772, and on the eve of the American Revolution, the long fuse of rebellion has already been lit. Men lie dead in the streets of Boston, and in the backwoods of North Carolina, isolated cabins burn in the forest.

With chaos brewing, the governor calls upon Jamie Fraser to unite the backcountry and safeguard the colony for King and Crown. But from his wife Jamie knows that three years hence the shot heard round the world will be fired, and the result will be independence—with those loyal to the King either dead or in exile. And there is also the matter of a tiny clipping from The Wilmington Gazette, dated 1776, which reports Jamie’s death, along with his kin. For once, he hopes, his time-traveling family may be wrong about the future.

Why You Should Read This Book

If you haven’t read the first 5 books in the Outlander series by Diana Gabaldon, you’ll want to stop right now and go pick them up. I was not disappointed at all by book 6, A Breath of Snow and Ashes. My only negative is that because of my crazy year, it took quite a long time to get through it all.

If you’re a fan of the TV series on STARZ, you’ll love the books even more. I was slightly disappointed that I did not finish book 6 before the end of season 5 aired because I realized the producers of the show mixed books 5 and 6. That made some of the content of this book not new to me but that was my fault for not reading ahead more.

In this installment, we follow Jamie and Claire through several new rounds of chaos in their everyday lives. It’s such a large book that it’s essentially several clumped together and each traumatic story kept me on the edge of my seat. The author has a gift of writing with a tremendous amount of research and I feel like I learned a bit of history but this books is pretty much a historical soap opera, full of romance and drama.

“All I want,” she said softly to the dark, “is for you to love me. Not because of what I can do or what I look like, or because I love you—just because I am.”

Diana Gabaldon – A Breath of Snow and Ashes

I mentioned it took me quite a while to get through this one and I took it along with me pretty much everywhere during the course of our busy year. I would read a chapter while I waited at baseball practice or in the pickup line at gymnastics and finally found the time to finish off the last half of the book over Christmas break.

Coming in at over 1400 pages, this book is definitely a commitment read that you won’t want to end. I cried when Claire was raped and was angry when Malva tried to say Jaime got her pregnant. I was glad they had finally gotten rid of Stephen Bonnet once and for all and sad to find out that Brianna and Roger went back to their time because their new daughter had a heart condition which Claire couldn’t remedy.

I’m looking forward to the next one and can’t wait to find out if Bri and Roger travel back or if Ian ever re-marries and has a family of his own.

Do I Recommend It

You Can Buy It Here

A Breath of Snow and Ashes

Have you read this series? I would love to hear your thoughts in the comments below. 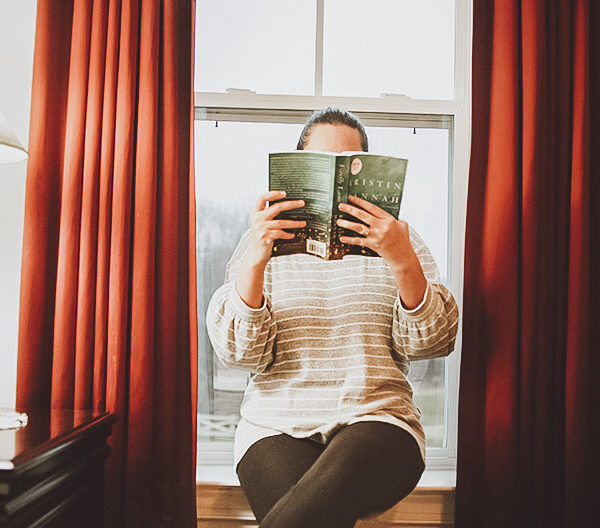 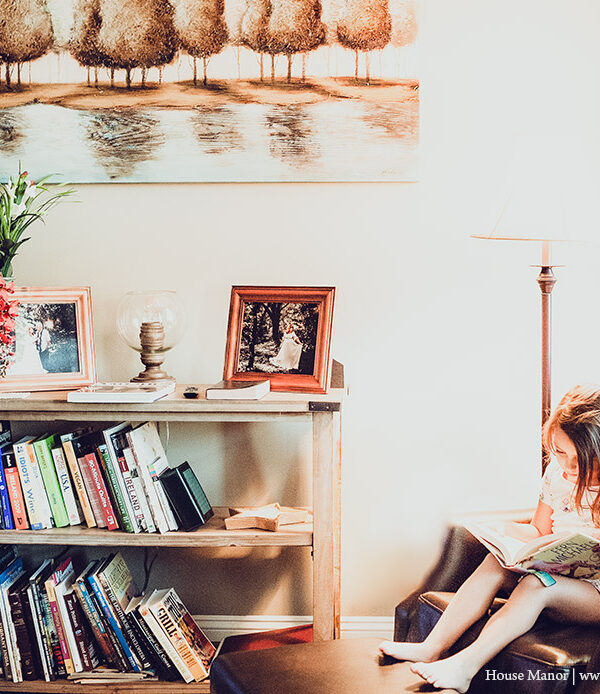 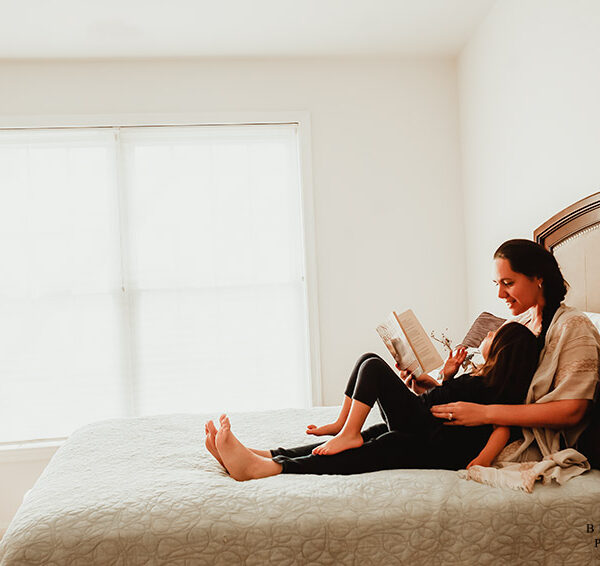 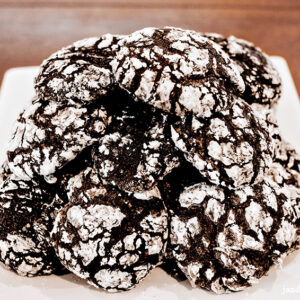 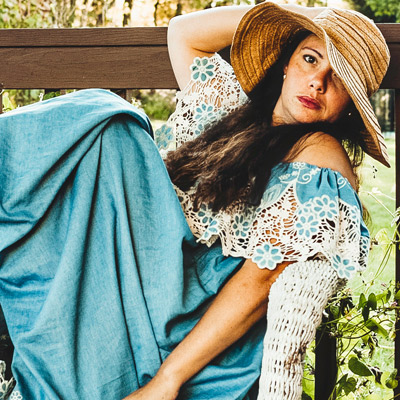 Hello there and welcome to JandLOnline. I'm Lavelle, mom of 5 and proud wife. I'm all about sharing with you how to create joy through various outlets.

Hello! It’s me, Lavelle. I’m a mom of 5, wife, Christian and a photographer of precious moments that you don’t want to forget.

“JandLOnline is a participant in the Amazon Services LLC Associates Program, an affiliate advertising program designed to provide a means for sites to earn advertising fees by advertising and linking to www.amazon.com.”

When your dream bathroom visions come to life! .

A simple summer table setting for every day casual

A little front porch charm! I got these adorable

Warm evenings outside are the best! We sit out by

My newest little nook in the library. It's the coz

Enjoying the beauty in the small things like my ru

Happy Friday! It's been a while since we've said h

When you design a two story foyer that you absolut

How do you style your nightstands? I have a mixtu

Meet Buffy! Buffy and her chickie friends would l

Happy Monday Friends! A little view from our powd

Say hello to Lacey! If you've been following alo

Resharing this pretzel recipe from last year by re

Our two story foyer gets so much beautiful light i

When your husband and kids see what you're making